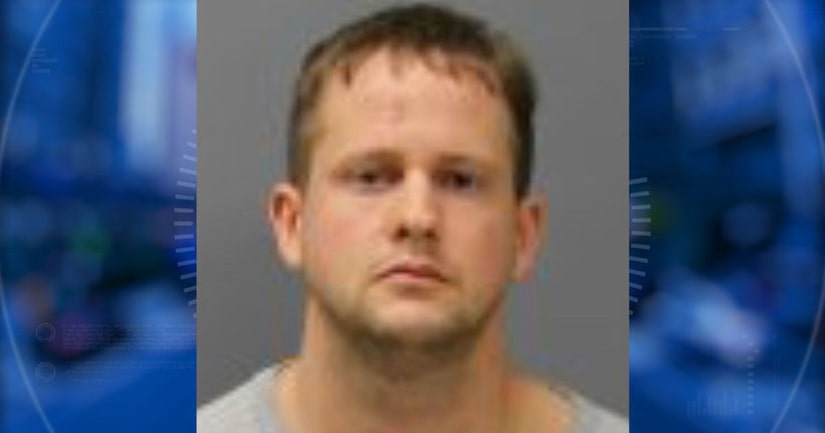 CHARLES CO., Md. -- (WDCW) -- A 30-year-old substitute teacher has been arrested for having inappropriate contact with a middle school girl.

Allan Krikstan of Waldorf was arrested by Charles County Sheriff's detectives in connection with child pornography, displaying sexually explicit materials to a minor, and sexual abuse of a minor.

Detectives say on January 11, several students at John Hanson Middle School reported to a Charles County Sheriff's school resource officer that they were aware of a substitute teacher who was having inappropriate communication with another student. Officers learned Krikstan had obtained a cell phone number of a female student in December 2017 and began texting her. Soon after, they kept in contact via FaceTime and social media. Evidence showed Krikstan convinced the girl to send explicit photos to him and he sent some to her.

Krikstan was immediately removed from the school and detectives served a search warrant, during which they recovered cell phones and computers. Forensic analysis will be conducted on the devices.

Parents are encouraged to talk with their children about this situation and if they report anything inappropriate about Krikstan to contact Det. E. Webster at (301) 609-6558.