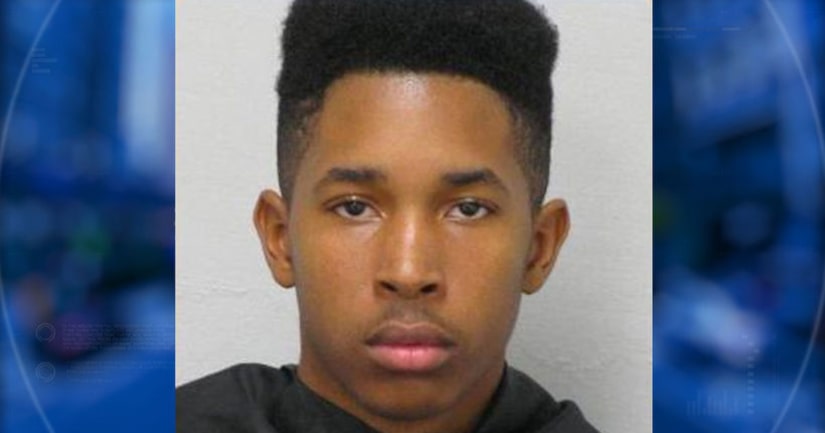 They survived the attack, but now they, along with Wagner's friends, are trying to understand why he did it.

“A lot of people were heartbroken and just full of tears,” said one of Wagner's friends Eugene Holsey.

Holsey says he and Wagner were in many classes together at Paxon School for Advanced Studies, and are good friends.

“Raylan is just a very loving guy, he's very goal oriented,” Holsey said. “He loves athletics. He's a big baseball fan and he had dreams of going on to get a scholarship and go to college for baseball,” he said.

Police say the baseball star woke his parents up early Wednesday morning, stabbing them both in their heads and necks.

His parents fought back, and Wagner ran away.

Police later found him near their apartment, where they say he confessed to the stabbing.