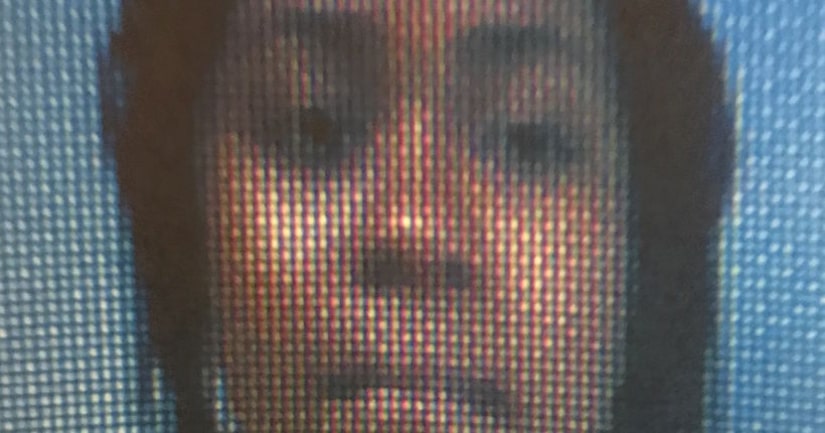 NEW ROCHELLE, N.Y. —- (WPIX) -- A 16-year-old girl turned herself in to police Thursday in the fatal stabbing of another teen girl inside a Dunkin' Donuts following a dispute spanning multiple blocks, according to investigators.

Brown, 16, of Yonkers, had been sought by police, who called on the public to help find her.

At 1 p.m. Thursday, she surrendered to authorities and booked for second-degree murder, police said.

Police said the Westchester district attorney will ultimately decide what charges Brown will be arraigned on later Thursday.