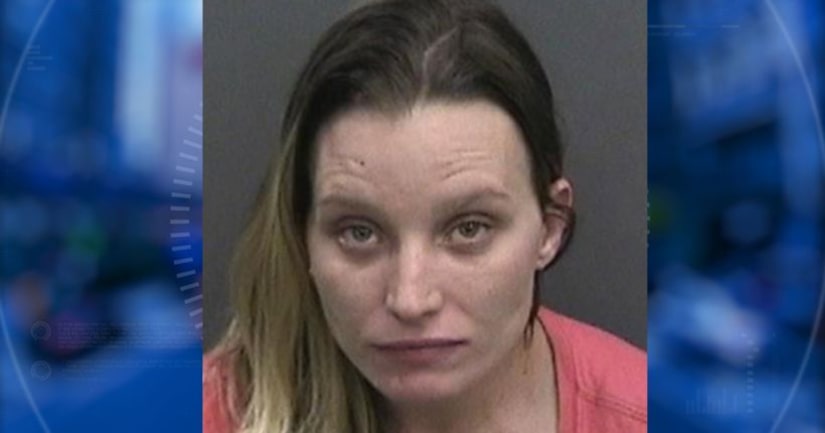 TAMPA, Fla. -- (KRON) -- Troopers say a Citrus County woman was drunk when she crashed into several vehicles on Interstate-4, then got out of her car and urinated while a 2-year-old boy in her care wandered toward traffic.

Brianna Dee Knox, 28, was arrested on charges of Child Endangerment, Resisting Arrest with Violence, Battery on an LEO, DUI and Leaving the Scene of a Crash.

A Florida Highway Patrol spokesperson said FHP began receiving reports of a reckless driver on westbound I-4 near McIntosh Road around 5 p.m. on Tuesday.

While troopers were on their way to the scene, the vehicle that Brianna Dee Knox was driving crashed into several vehicles one mile east of County Road 579. Her vehicle then became disabled under the CR-579 overpass.

Troopers say Knox then got out of the vehicle and was acting erratically and disturbed. She then removed a 2-year-old boy from the vehicle and began walking around the shoulder of the road and allowed the boy to wander toward traffic.

Troopers say Knox then pulled down her pants and urinated on the shoulder of the road.

Troopers tried to arrest Knox and she became violent and resisted arrest. Both troopers fell to the ground. Knox was eventually arrested but refused to answer any questions or identify the child.