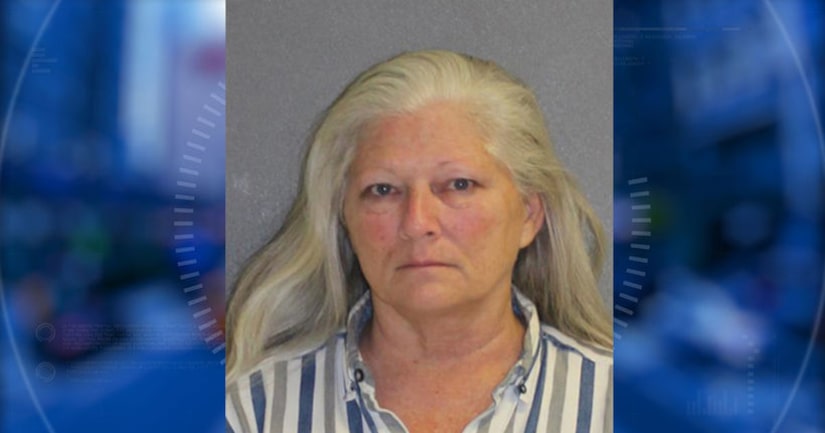 DELTONA, Fla. -- (WKMG) -- A woman is facing charges after leaving three young children in her care alone Thursday at their Deltona home for an extended period of time, the Volusia County Sheriff's Office said.

The mother of the children told deputies she left her kids in the care of 59-year-old Jeanne Burns while she was at work, but deputies said the children called 911 around 2:45 p.m. saying their babysitter left in a red truck and they were not sure where she went, according to the arrest report.

Deputies arrived at the home and knocked on the door several times, but no one answered, so dispatchers called the number back to tell the children to open the door, deputies said. When the children continued to refuse, the deputy walked around the home to find that every window was covered, the report said.

Almost two hours later, an 11-year-old girl arrived at the home and told the deputy she lived there, the Sheriff's Office said. The girl gave the deputy Burns' phone number.

Burns told the deputy she was on her way home from a Walgreens about three miles from the home, according to the report.

When Burns returned to the home, she told the deputy that she just left the home before he called her, the report said.

The deputy told Burns her story didn't add up, since he was at the home almost two hours before she arrived there, deputies said.

Burns then told the deputy that her husband has cancer, so she actually went to her house to get some sleep, which is why her eyes were glassy and the 7-year-old, 8-year-old and 5-year-old were at their home alone, according to the report.

The children's mother then arrived at the home and told deputies Burns was supposed to be watching the children, the report said.