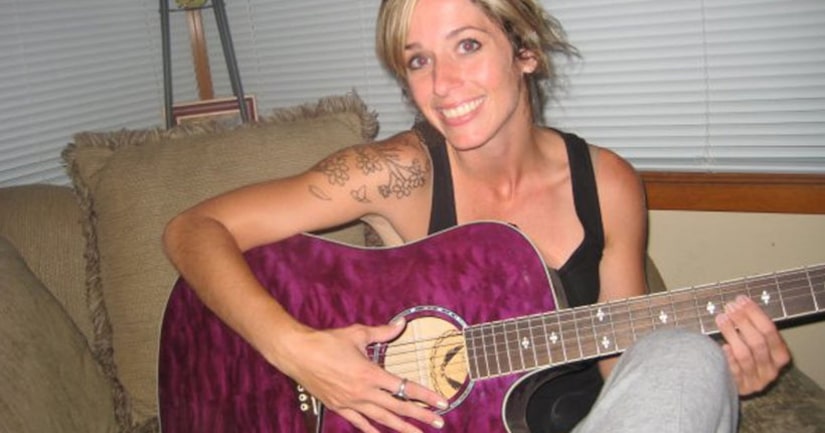 FORT COLLINS, Colo. -- (KDVR) -- A Fort Collins woman who has been missing for more than a month was found dead at Lory State Park in Larimer County this week, the Fort Collins Police Department said Thursday.

The body of 41-year-old Kimberlee Graves was found by a park ranger on Tuesday, police said.

Graves was last seen at her home on Akin Street in Fort Collins on Dec. 4.

A friend requested a welfare check on Dec. 8, but nobody answered her door and her car was gone, police said.

On Dec. 10, police said the friend went to Graves' home and discovered it had been ransacked.

Police found her vehicle abandoned in a parking garage near College Avenue and Mulberry Street on Dec. 13.

Police are continuing to investigate but said there is no threat to the public. 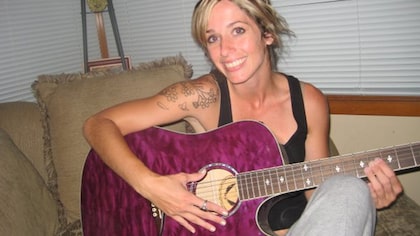