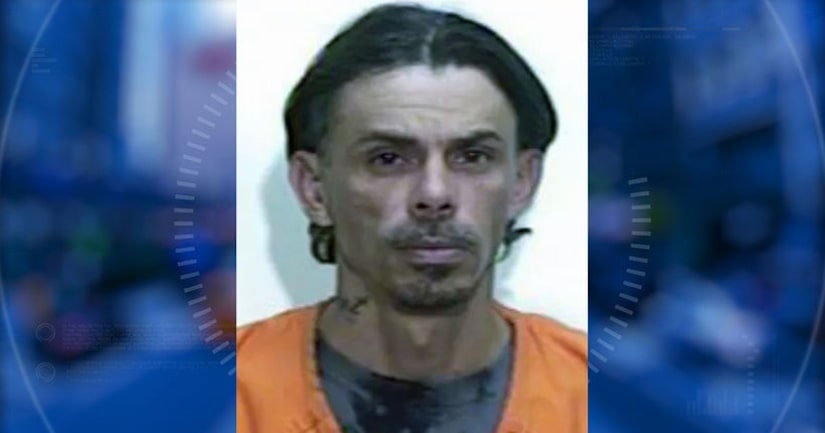 COLUMBUS COUNTY, N.C. -- (WMBF/WECT) -- An Uber driver claimed he dumped a woman's body in a wooded area in Tabor City after she apparently overdosed on drugs, a police report released Wednesday reveals.

Charles Rayford Hunt Jr., 40, of Myrtle Beach, is charged with concealing/failure to report a death in the Dec. 31, 2017 discovery of Kathleen Capra's body off Marlowe Road. Capra, 48, also of Myrtle Beach, had been reported missing to the Horry County Police Department by her father two days prior.

According to a Horry County police report, Capra's father told investigators she had been picked up by an unknown person, and that she had a history of drug and alcohol abuse.

Lines in the report that appear to indicate what led authorities to Hunt are redacted, although the document does state Hunt admitted to dumping Capra's body.

“The suspect stated that he dumped the victim's body in the woods in Columbus County after she supposedly over dose [sic] on drugs,” the report states.

Hunt, who according to officials was working as an Uber driver when he met Capra, later took Horry County officers to where he allegedly discarded her body.

The report does not indicate why Hunt chose not to report Capra's alleged overdose. On Thursday, a spokesperson for the Columbus County Sheriff's Office said an autopsy did not reveal any visible signs of trauma, but officials are still awaiting toxicology results to determine an official cause of death.

Hunt remains in the Columbus County Detention Center with bail set at $50,000.