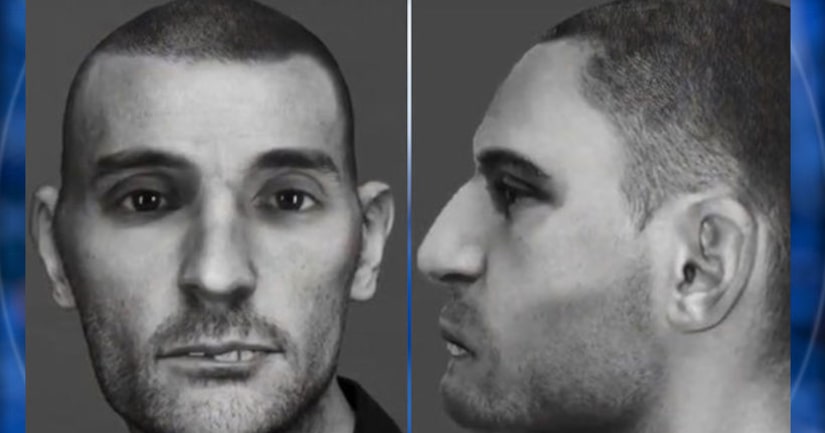 John Doe's remains were found on Oct. 7, 1998 by workers clearing away brush in the woods near South Econ Circle in unincorporated Oviedo, Sheriff's Office officials said. Despite many attempts to learn the identity of John Doe, he has not been identified.

Investigators determined John Doe's bones had been in the woods for at least one year before they were discovered. His cause of death is unknown.

Sgt. Christie Register of the major crimes unit said it's the best facial reconstruction she has ever seen.

“Getting something like this I had to take a second look," Register said of the image. “It looked just like a photograph.”

The reconstruction shows a white man between 20 and 40 years old with very short hair and noticeable dental issues. He is thought to be between 5 feet 6 inches and 5 feet 11 inches tall.

Anyone with information is asked to call the Seminole County Sheriff's Office at (407) 665-6650 or Crimeline at (800) 423-TIPS (8477), or email investigator Jennifer Spears at jspears@seminolesheriff.org.