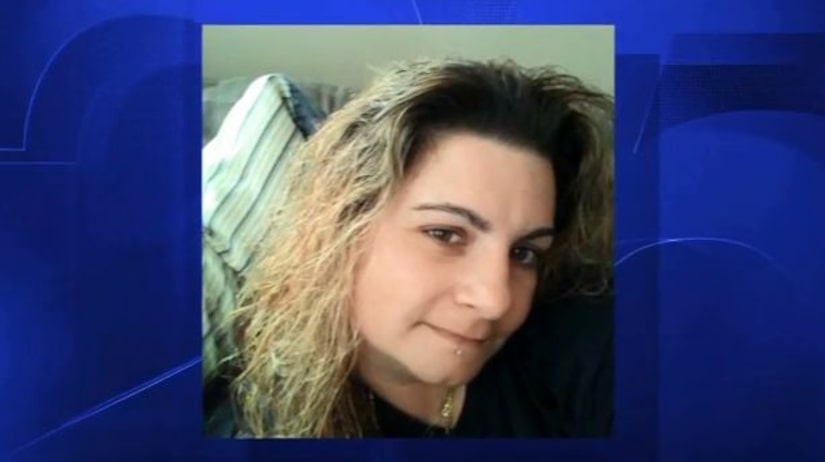 HAVERHILL, Mass. -- (KRON) -- A teenage girl is facing charges after allegedly running a drug-dealing operation from her bedroom window.

The girl's mother was also arrested and charged.

Police believe she knew what her daughter was doing.

Police say people have been walking to a window in the building and picking up illegal drugs of their choice.

Neighbors say people would walk to the high school freshman's bedroom window at all hours of the day and night.

“To know they were coming up the back there and drugs were being bought, yeah, it is kind of disturbing,” neighbor Tanya Silva said.

Police allege the teen's mom knew that her daughter was selling weed.

Investigators found not only marijuana but also cocaine, fentanyl, two unlicensed handguns, and ammunition in the girl's bedroom.