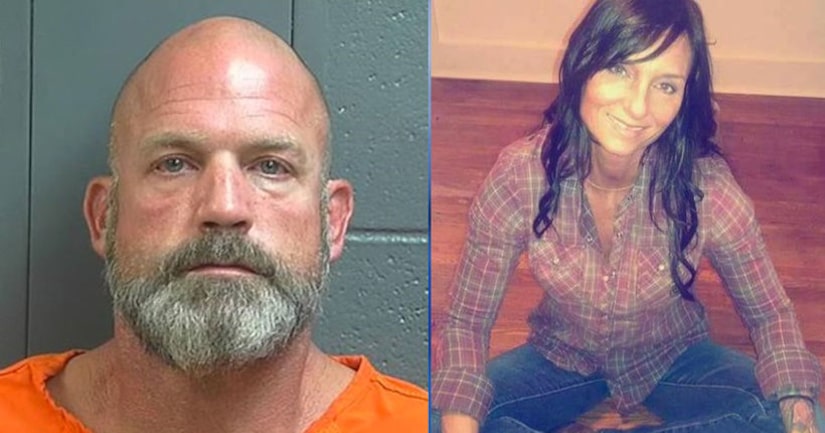 Sabatini's son was the one who reportedly found her body in their home in the 900 block of East Washington Street when he returned from a school-related internship.

The victim's body was found in a bedroom, along with a firearm that was seized by officers.

Eaton ended up turning himself in at the Greensburg Police Department, according to court documents.

Eaton told officers that he approached Sabatini with an engagement ring and she declined before he was able to ask. That's when he reportedly retrieved the gun from a nightstand and shot her in the head from behind. Man shoots girlfriend to death after she rejects marriage proposal