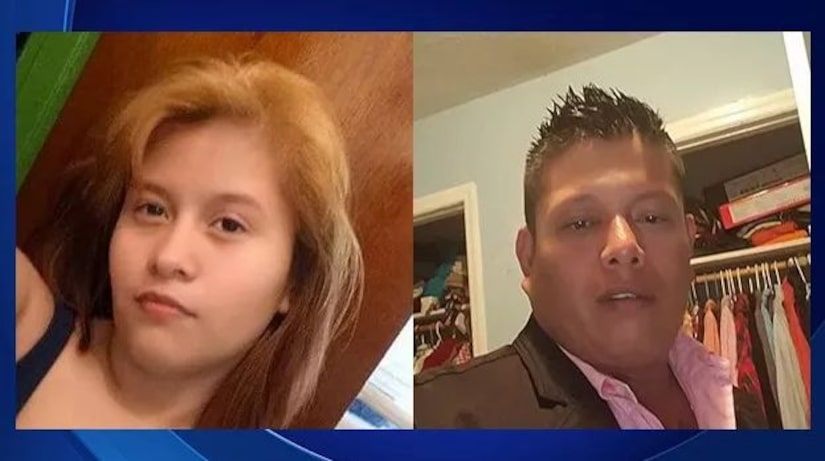 DEKALB COUNTY, Ga. -- (WGCL) -- The U.S. Marshal's Service is searching for two fugitives out of DeKalb County, one wanted for the murder of her own baby.

Estefania Roman-Aguilar, 19, is wanted for the 2016 murder of her five-month-old daughter. Her father, Jose Hilario-Gomez, 40, is wanted for armed robbery in Brookhaven in 2015. Investigators believe the two are together.

The U.S. Marshals Service Southeast Regional Fugitive Task Force is looking for the two, who they believe could be in Georgia, Florida, North Carolina or South Carolina.

"We believe that she may be living in a community where no one knows this, she may have access to other people's children and they're not knowing what kind of person they're living amongst.”said Jeffrey Stevens with the task force.

Authorities have conducted several interviews and followed up on several leads, but are turning to the public for help.

"Somebody out there is going to recognize these individuals," said Stevens.

Brookhaven Police officers responded to a medical call on Sept. 21, 2016 and found the baby unresponsive and not breathing. CPR was started and continued until emergency medical personnel arrived to the scene. The child was transported to Scottish Rite Hospital and was later pronounced dead.

The investigation later uncovered the death to be a homicide, and a warrant was issued for Roman-Aguilar on Nov. 2, 2016, charging her with murder.