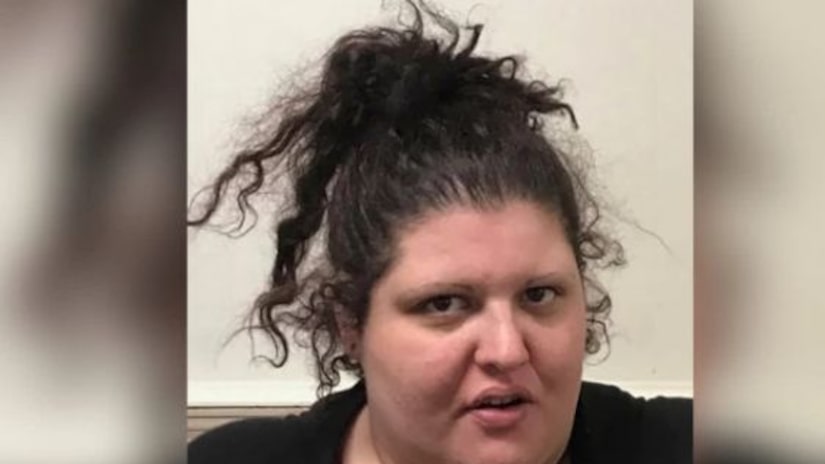 EAST BROOKFIELD, Mass. -- (KRON) -- Police say a Massachusetts woman skipped her own mother's funeral so she could break into the dead woman's house and steal a safe filled with items worth $90,000.

The Telegram & Gazette reports that 30-year-old Alyce Davenport was held on $15,000 bail after pleading not guilty Monday to seven charges. An alleged accomplice was held without bail on a warrant.

Police say Davenport and her accomplice went to the mother's home on Friday during the funeral. Police say she did not attend her mother's funeral and was not answering calls from relatives.

Police were tipped off about the alleged theft by the boyfriend of Davenport's mother.

Davenport and her accomplice were found at a Sturbridge motel on Saturday.