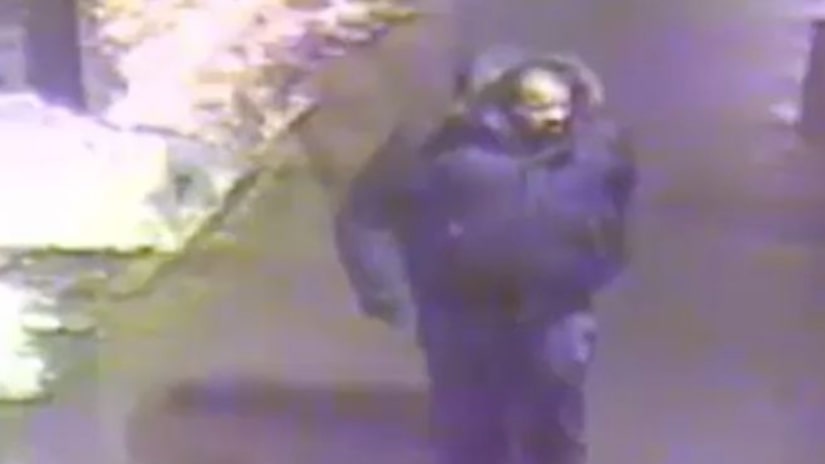 UPDATE Jan. 11, 2018: An arrest has been made in the rape of a 64-year-old woman who was using a walker in the Bronx earlier this week, WPIX reports .

THE BRONX, N.Y. -- (WPIX) -- Police are searching for the man accused of raping and robbing a 64-year-old woman in the Bronx Monday evening.

A man followed the victim, who uses a walker to get around, for about 40 minutes around the neighborhood before she went into her apartment building in the vicinity of East Gun Hill Road and Dekalb Avenue in Norwood around 6:30 p.m., police said.

According to police, the man was lurking behind her as she was checking her mail, and followed her into the elevator. As the victim was going into her apartment, the man pushed her in, threatening her with a gun and raped her, police said.

About $250 was also stolen from the woman, police said.

She was taken to the hospital with cuts and bruises.