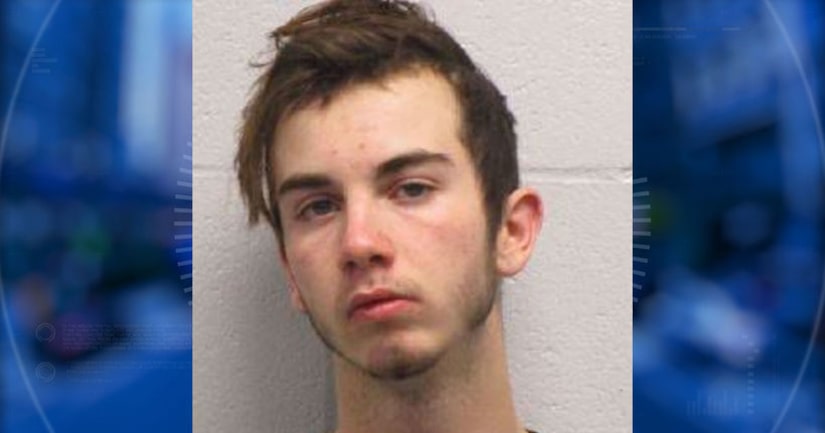 Police say the images were of one of Andrew's girlfriend's relatives. Court documents state that Spensberger was planning to sell the images for $330 to a classmate he suspects is a pedophile.

Andrew remains at the St. Charles County jail with a $10,000 bond. He is scheduled for a court appearance at 9:00am Tuesday.

Investigators say Andrew took the pictures at his home on Vine Street in O'Fallon, Missouri. According to a probable cause statement from O'Fallon police, Spensberger admitted he took the pictures of the two-year-old girl while she slept on the floor of his bedroom. Police say he admitted that he removed the girl's diaper and then took two pictures with his cell phone camera.