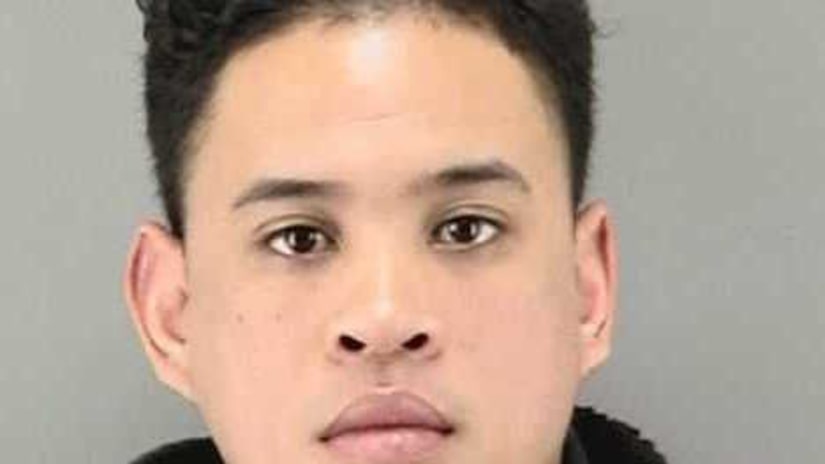 Police first received reports of the sexual assault in September.

On Monday, police arrested 30-year-old Justin McCall at around 1 p.m. and removed him from the Field Operations Bureau.

McCall is a four-year veteran of the department.