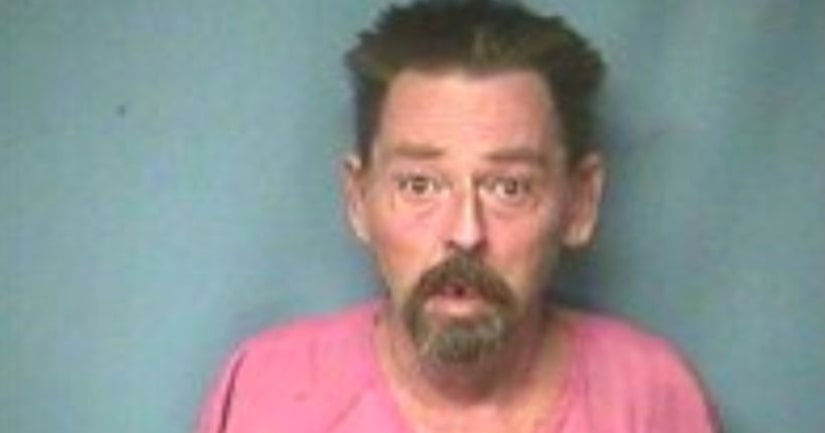 CARLISLE, Ark. -- (WZTV) -- Investigators say a central Arkansas man fatally stabbed his wife after she changed the TV channel from a football game he was watching while he went outside to smoke.

Tony Thomas, 58, of Carlisle, was charged Monday with capital murder. Investigators said he admitted killing his wife, Elke, during an argument after she switched the TV channel in November. He's been jailed since the incident.

"He went outside to smoke and upon returning, he discovered that Elke had changed the channel. He asked about the score and she began yelling at him and got in his face," Lonoke County Sheriff's Detective Anthony Counts wrote in an affidavit.

Thomas said he blacked out and came to while standing over the woman with a knife in his hands, according to the affidavit. Court records show his bond is set at $1 million.

Deputies were already responding to the scene because a woman who had been at the home flagged down someone passing by to report the stabbing. A man who identified himself as "Tony" later called the sheriff's office and "asked the dispatcher for a 'meat wagon and police' because he'd killed his wife," Counts wrote.

The affidavit says the stabbing occurred Nov. 19 in the home's living room, where blood was found on the floor, the walls, a table and the TV. Counts wrote that it appeared the woman's body was dragged through the dining room to the back yard, where it was found beneath a blanket and a tarp.