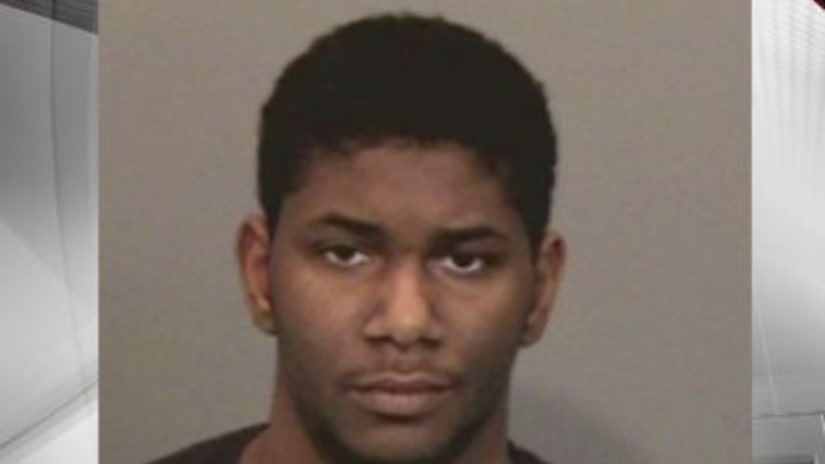 MARIN COUNTY, Calif. -- (KRON) -- An actor in the Netflix series “13 Reasons Why” has been charged with stealing jewelry and valuables from the elderly in Marin County.

Twenty-three-year-old Bryan Box is accused of targeting former clients he once cared for as a home health-care aide in Sausalito and Novato.

Police say the crimes happened between September and early November.

Prosecutors say Box would drop by their homes to discuss his role on the show and offer small gifts.

Those residents later discovered that their homes had been burglarized.