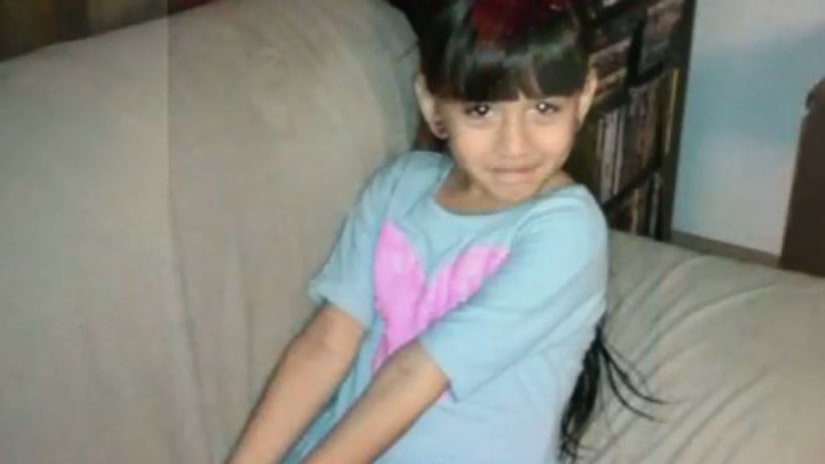 YUMA, Ariz. -- (KRON) -- An Arizona mother has filed a wrongful death complaint against a dental office in Arizona after her child died following a routine visit.

“They took half of my heart,” her mother Francisca Lares said. “They took something from me that will never come back.”

The family attorney, Marco Mercaldo, said the four-year-old girl “had cavities and had a dental abscess.”

In January 2016, Francisca took her young daughter Liseth to the Kool Smiles in Yuma. One day later they were back in the office.

“The mom called back reporting signs of fever from her daughter, the dentist looked at the child, did in our view a relatively cursory exam, sent her home, told the mom essentially there is nothing to worry about she'll be fine. Unfortunately the infection spread and she died of infection,” Mercaldo said.

Attorneys preparing their case against Kool Smiles say if the office gave Liseth the proper treatment, she could have survived the infection.

“The allegation in our case is the dentist at Kool Smiles didn't comply with the standards of care,” Mercaldo said.

This week, a 2-year-old was laid to rest after a visit to the same dentist.

Zion Gastelum went in for a crown and filling three weeks ago. At some point, Zion stopped breathing and passed away four days later.

Officials say the cause of Zion's death is pending.

As Liseth's family prepares for legal battle against Kool Smiles, her mom says the reason she's going to court is to get action against the dentist, to save other kids.