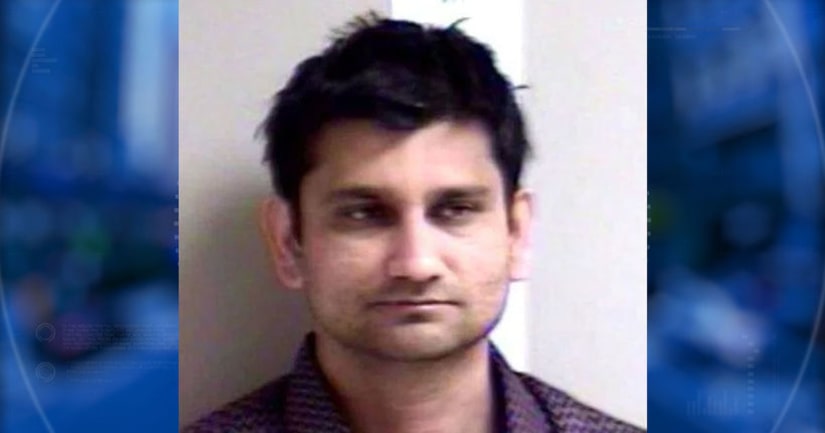 DETROIT -- (AP/WJW) -- A Spirit Airlines passenger has been jailed after a fellow passenger says she was sexually assaulted while asleep on a flight from Las Vegas to Detroit.

The 22-year-old woman told authorities that she was in a window seat and awoke to a man sexually assaulting her. She said her pants and blouse were unbuttoned.

The Washington Post reports that Ramamoorthy's wife was sitting on his other side during the flight from Las Vegas that landed in Detroit.

The complaint says Ramamoorthy told an FBI agent that he tried to touch the woman inappropriately.

Later, it was determined that the pill Ramamoorthy took was a Tylenol.

Ramamoorthy was arrested and arraigned Wednesday after the plane landed at Detroit Metropolitan Airport in Romulus.

He appeared Thursday in U.S. District Court in Detroit for a detention hearing. A Jan. 17 preliminary examination has been set.

Spirit told the Washington Post that it was cooperating with law enforcement on the incident.

FULL STORY: Woman says she was sexually assaulted by another passenger while sleeping on Spirit flight - WJW