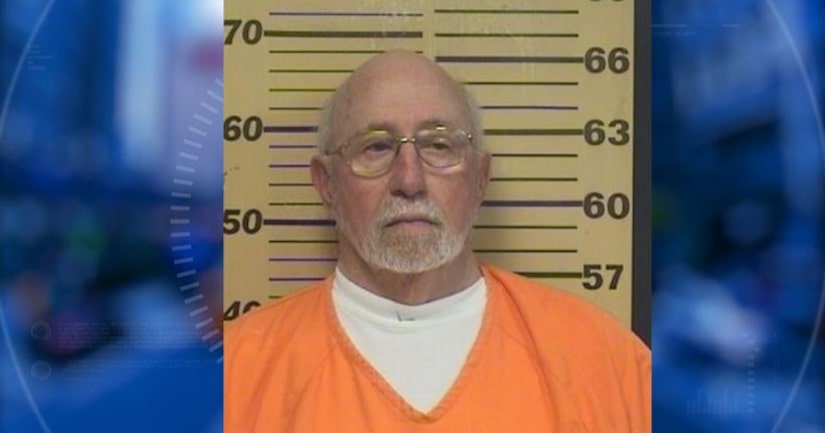 PORT CLINTON, Ohio -- (WPIX) -- A 78-year-old Ohio man has been sentenced to five years in prison for raping a woman who later posted a Snapchat video of herself being attacked.

James Allen told a judge in Ottawa County Common Pleas Court on Thursday he had been drinking and didn't know what happened until his lawyer showed him the video.

Police in Danbury Township arrested Allen in August after the woman's friend saw the Snapchat video and alerted them.