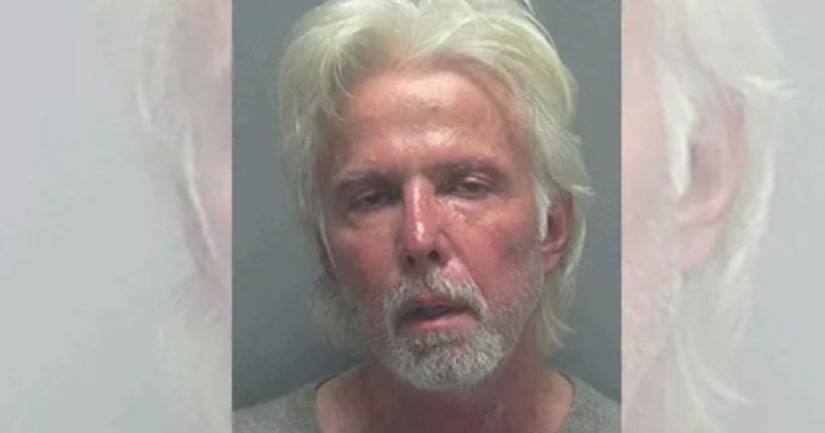 FORT MYERS, Fla. -- (WBBH) -- A Fort Myers man was removed from a plane at Southwest Florida International Airport after he allegedly urinated all over the bathroom while drunk.

Dante Bencivenga, 58, was waiting for a Spirit flight to Michigan on Thursday when he fell asleep at the gate, and the attendant noticed he smelled like alcohol.

After passengers finished boarding, the gate agent received a call that said Bencivenga had peed all over the toilet and carpet in the plane bathroom. Bencivenga was asked to leave the aircraft and began swearing at the attendant after getting off.

The agent called airport police, who could smell alcohol on Bencivenga. He said he wanted to file a complaint with Spirit for accusing him of being drunk. He continually demanded to take a breathalyzer test to prove his case, which the officer denied saying it wasn't necessary.

After scheduling him a new flight for the following day, the officer said Bencivenga continued to raise his voice and yell at the agents. He refused to leave the concourse, even after police told him he would be arrested for trespassing. Police said he placed his hands behind his back and said, "I'm not leaving," and, "Go ahead and put the bracelets on me."