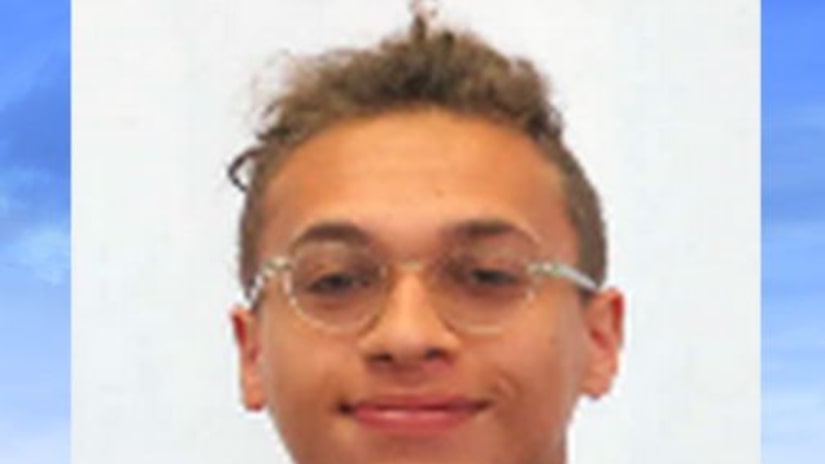 Chief Dyer says it appears Omar's death was an accidental overdose of the prescription drug Xanax.Chief Dyer says Omar, his 17-year-old girlfriend and 16-year-old brother had been smoking marijuana and taking Xanax throughout the day Tuesday before going to the fraternity at Fresno State.Omar Nemeth was a sophomore biochemistry student at Fresno State, but was not a fraternity member. The three were there as guests of Omar's friends.Omar fell asleep on the couch and his younger brother found him unresponsive around 1:00 p.m.