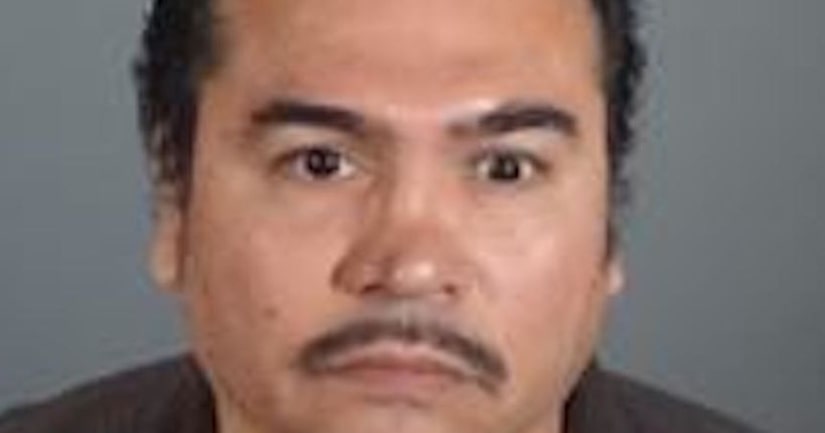 LOS ANGELES, Calif. -- (KTLA) -- A former Olympic champion boxer who trained children for the past decade at an East. L.A. boxing gym has been arrested after being accused of sexually assaulting a minor, the Los Angeles County Sheriff's Department announced Thursday.

Paul Gonzales, 53, was charged by the L.A. County District Attorney's Office with eight felony counts, including four counts of lewd acts upon a child, sheriff's officials said in a news release.

Additional details about the allegations were not immediately provided, and it was unclear if the counts were related to one or more alleged victims. 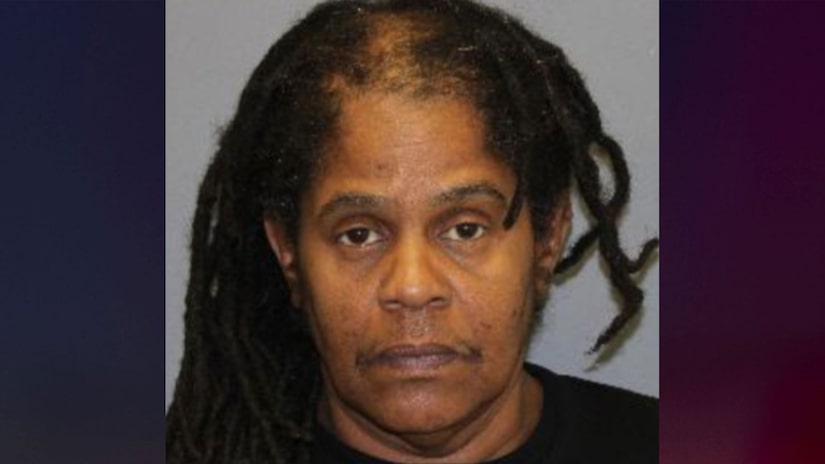