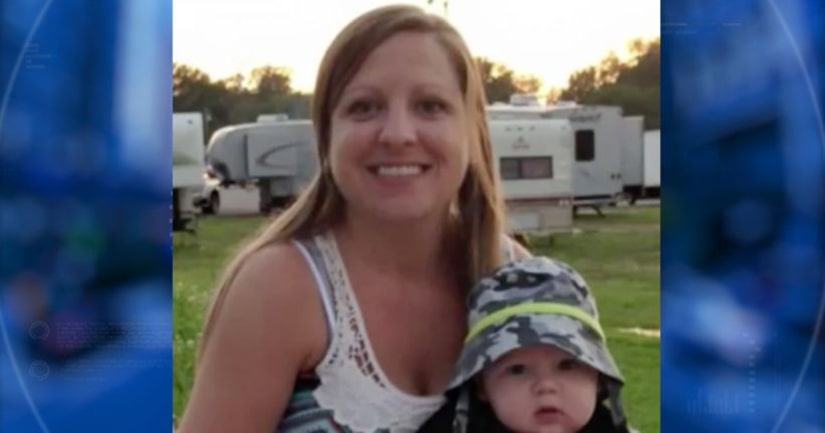 LORAIN COUNTY, Ohio -- (WJW) -- A judge has granted the early release of a woman who crashed into a house while texting and driving, killing a mother and injuring an infant.

"This is the hardest day I've ever spent on the bench, and I don't know that I'll ever have a harder one," said Judge James Miraldi.

Adrianna Young, 25, of Oberlin, was texting while arguing with her girlfriend and lost control of her car, careening across a field and into the middle of a home in July 2015.

Debra Majkut, 34, was killed when the car landed on top of her and her infant son. The baby, Jaxon Majkut, survived but suffered severe burns.

Young was originally sentenced to four and a half years in prison, and she has served a little over six months.

Miraldi, before announcing his decision, gave a lengthy explanation, emphasizing that he was "honoring an agreement" in granting her release.

He said his original sentence of four years in prison was designed to both protect the public and rehabilitate the offender. Miraldi said that at that time, he promised the defendant -- in the presence of prosecutors and defense attorneys -- that he would consider judicial release after six months and take into consideration her behavior in prison.

He said she did have good behavior in prison, and her previous record also played a role in his decision.

"I must honor the agreement, because it has not been violated," Miraldi said. "Judicial release is not a free pass."

Miraldi also emphasized that Young's crime came down to "carelessness without the intent to injure."

She will be placed on intensive supervised probation with several conditions, including drug testing.

Young must also complete over 200 hours of community service.

During Thursday's hearing, Majkut's husband spoke in court, along with the prosecutor and defense attorneys. He had his son, Jaxon, who was hurt in the crash.