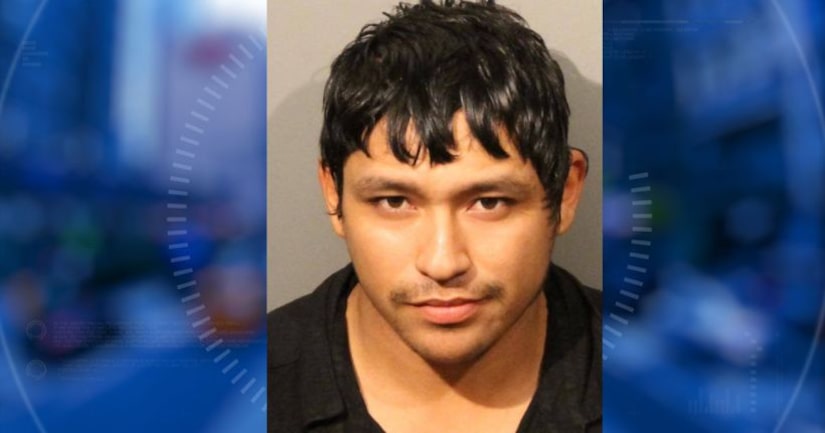 ROSEVILLE, Calif. -- (KTXL) -- Who's really messaging your kids on apps like Snapchat? It's a concern many parents struggle with.

"They did have it. We erased it like last year," said Julie Tabarez, a mother of three.

Tabarez deleted her young daughters' accounts when they told her that grown men were sending vulgar messages.

She says she didn't realize how many people could contact her kids, and she wonders if another mother in Roseville didn't realize it either when her 8-year-old daughter signed up.

"What he did was absolutely sickening," said Carlos Cortez with the Roseville Police Department.

That mother told Roseville police that a grown man was sending her little girl inappropriate messages, so detectives looked through her phone.

They say 21-year-old Gilberto Garcia-Bejarano sent the 8-year-old girl sexually explicit photos then asked her to send nude photos back. Eventually, police say he asked the girl to meet for sex.

What Garcia-Bejarano didn't know is that the person responding with a place to meet -- at an apartment complex on Edison Avenue -- was actually a detective.

"He agreed, knowing that she was only 8 years old," Cortez said.

When Garcia-Bejarano showed up in the neighborhood, detectives arrested him. He has since been charged with sending and soliciting explicit material from a minor, attempting to contact a minor for sexual purposes and possessing false immigration documents.