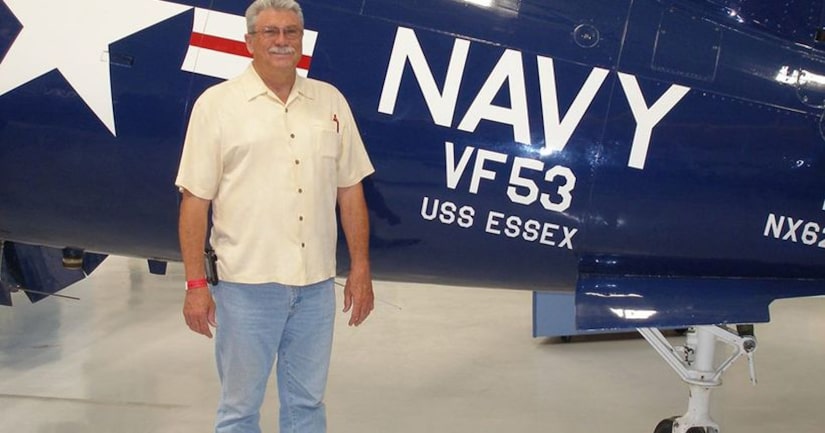 LOS ANGELES -- (KTLA) -- A former Los Angeles County sheriff's deputy who lives in Redondo Beach was shot after replying to someone knocking at his door early Thursday morning, police said.

The 75-year-old man was hospitalized following the incident, which unfolded just after midnight in the 500 block of Avenue G, according to Lt. Shawn Freeman with the Redondo Beach police.

The victim, identified by a friend as Matt Turner, was expected to survive after undergoing surgery, officials said. He had retired after serving as a deputy with the Los Angeles County sheriff's department, Nicole Nishida, a spokesperson for the agency, confirmed.

He told investigators the gunman came to the home and asked if a specific person lived in the home, to which the victim said he replied, "No."

Though the resident did not open the door, the assailant opened fire through a window, Freeman said.

The retired deputy was shot twice, in his wrist and abdomen, before the gunman fled, police said.

Authorities responded to the home after the victim called 911.

Brett Dean, who lives nearby, said he witnessed a gruesome scene as his neighbor dealt with his injuries.

“His hand was all wrapped up. It looked like he was bleeding pretty heavily," Dean said. "I just saw him get taken away in the ambulance and that was it.”

Detectives were still combing the scene at the small Avenue G apartment complex by daylight, searching for leads on a suspect. The person has only been described as a man who was about 5 feet 5 inches tall and possibly wearing a dark hoodie.

Bloody footprints and a broken window remained at the scene Thursday afternoon.

Officers from neighboring police departments, including Torrance and Gardena, were on scene assisting in the investigation. Officials also used a drone and police dogs to search the area.

Another neighbor, Susan Margolis, described Turner as being “the nicest guy,” who is always willing to lend a helping hand.