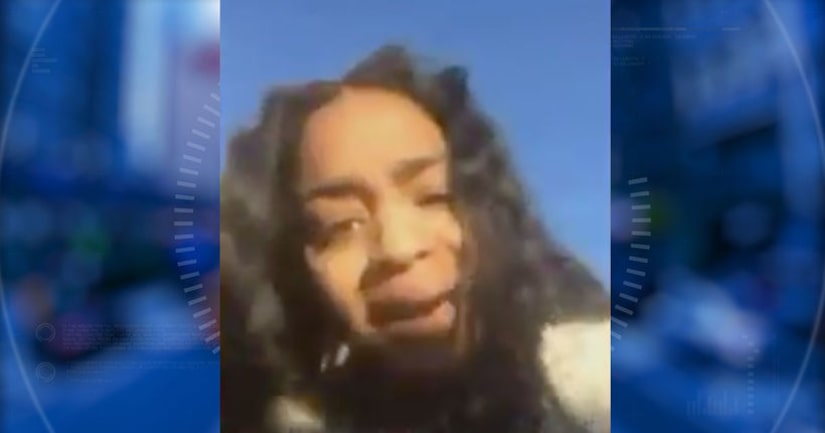 CHICAGO -- (WGN) -- A 27-year-old woman was on Facebook Live when she was shot in the arm in the city's Washington Park neighborhood after she got into an argument with another woman.

Police said the woman was shot in the 6400 block of South Calumet, in the Parkway Gardens housing project, around 3 p.m. on Tuesday by a woman she appears to know. The victim was recording on Facebook Live when she got into an argument with a woman who was sitting in a car.

In the video, the woman is sitting in the car was with a couple of other people and was holding a handgun. The two women traded insults before shots were fired and the victim was hit in the arm.

The actual shooting isn't visible in the video, but police confirmed the authenticity of the footage to WGN, and investigators are now trying to track down the alleged shooter.

The victim was transported to Stroger Hospital in stable condition.