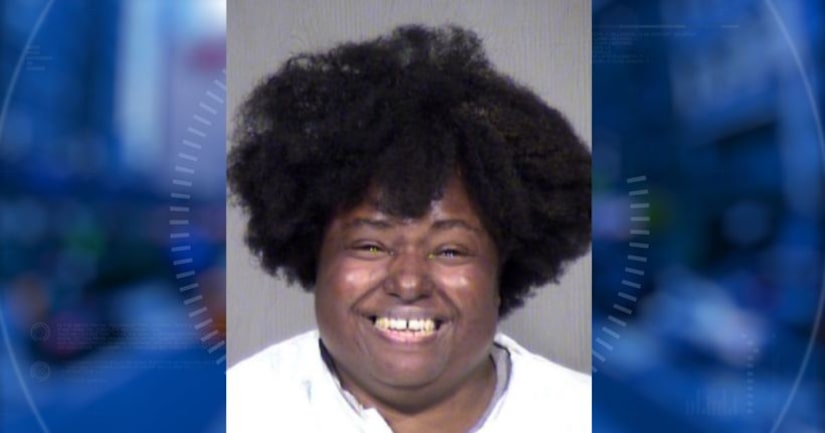 PHOENIX -- (KNXV) -- A woman has been arrested after setting fire to her condo early Tuesday morning in Phoenix.

According to Phoenix Fire officials, crews from Phoenix and Glendale were called to fight a blaze that involved a single unit of the complex near 35th and Glendale avenues.

Tameika Austin, age 37, who lived at the residence, reportedly told police, “I hate my mom's stuff she got me. I threw stuff in the bathroom toilet and lit it on fire.”

She was arrested and charged with arson of an occupied structure.