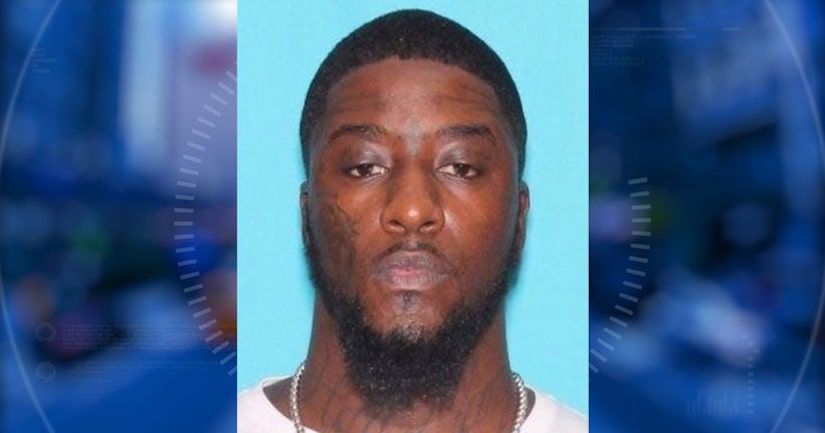 Marlin Joseph, 26, was taken into custody Tuesday by U.S. marshals in Lake Worth after he was on the run for days.

A West Palm Beach police report said Joseph had been arguing with Crowell earlier in the day about Kyra's "bad attitude" and said the girl was not getting along with other children that were living at their home.

During his court appearance, a judge ordered Joseph not to have any contact with the family of the deceased.

Police said a relative of Joseph, identified as Jarvarie Williams, 27, hid the suspect for four days at an apartment in Lake Worth.

Williams was using Joseph's credit card to get him money, according to a probable cause affidavit.

Investigators said they tracked him to a gas station in Lantana where he denied knowledge of the credit card, the murders or knowing Joseph.

Police said they learned Williams is Joseph's cousin and arrested him for giving false information to a law enforcement officer.

A judge set bond for Williams at $50,000 during a Wednesday hearing.