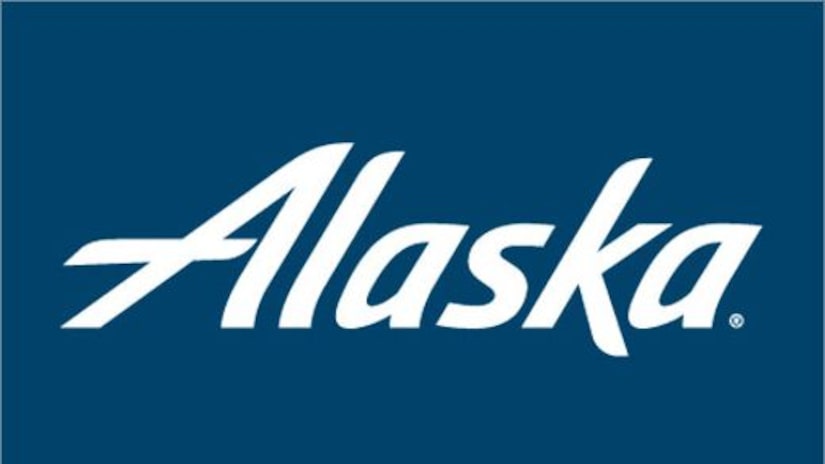 A San Diego man has been banned from flying on Alaska Airlines after an allegation that he harassed a flight attendant — an accusation he said is unfounded and is “reverse discrimination against men.”

Mike Timon, 53, said he is accused of touching the flight attendant's buttocks while in first-class during an evening flight from Portland to San Diego on Dec. 26. Timon denies the claim, and said he touched the woman “politely” on her back — not her buttocks — to get her attention and order a drink.

Instead of a drink, Timon said he was accused of misbehavior and met by police at the end of the flight. Timon reached out to the San Diego Union-Tribune the following day.