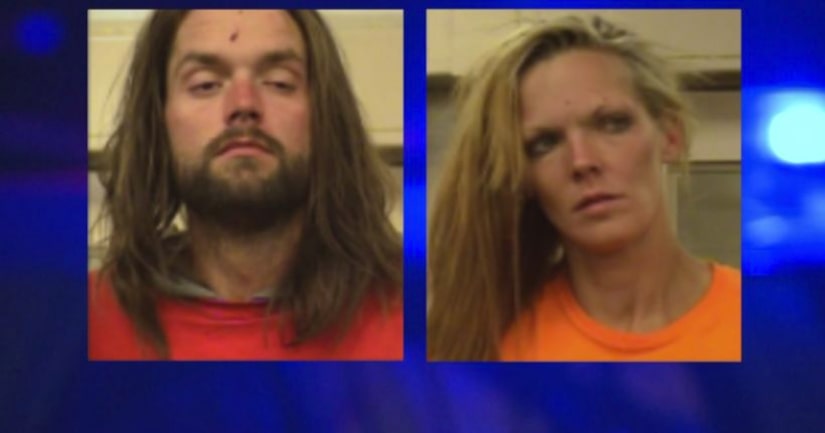 ALBUQUERQUE -- (KRQE) -- An elderly Albuquerque woman has been the victim of a crime over and over again all while she's been in the hospital.

Police say the woman's home near San Pedro and Comanche has been burglarized five times. The first time was the day after she was admitted to the hospital.

In the most recent incident, police arrested two people Sunday after the homeowner's son caught them inside. Tyler Click and Jessica Knight told police they broke in to steal food.