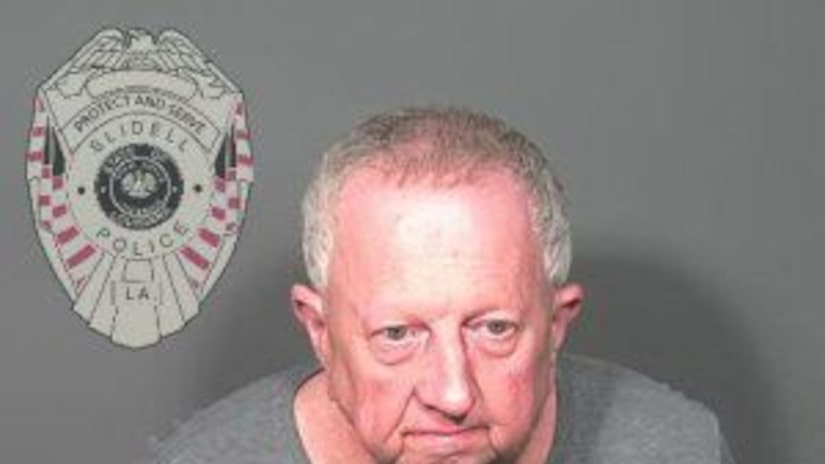 SLIDELL, La. -- (WGNO) -- A 67-year-old Slidell man who served as a go-between for an international team of scammers running a “Nigerian prince” email scheme has been arrested after an 18-month investigation.

Michael Neu, who is neither Nigerian nor a prince, has been charged with 269 counts of wire fraud and money laundering.

Neu helped shuttle fraudulently obtained money to his co-conspirators, some of whom actually do live in Nigeria, according to the Slidell Police Department.

The ubiquitous scheme, which begins when an email is sent to an unsuspecting recipient the scammers claim has been named as the beneficiary in a will, is designed to collect personal information that is then used to steal money and identities online.

The scheme nets millions of dollars each year, according to the SPD, and is difficult to track since many of the participants operate outside of the United States.