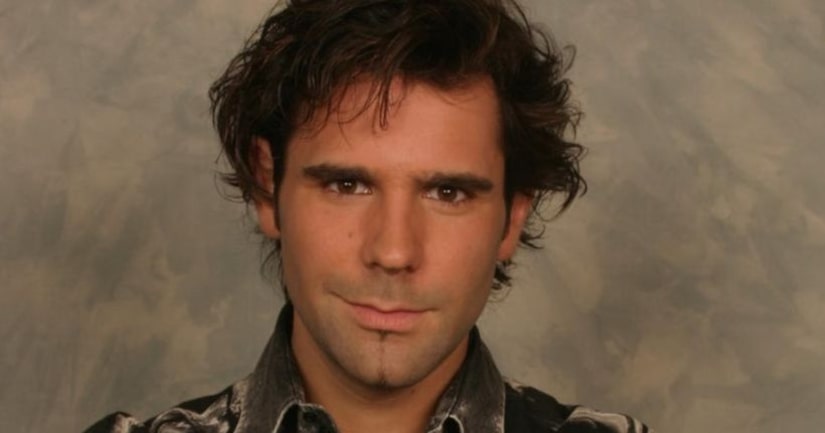 LAS VEGAS -- (KSNV) -- A federal judge said Friday she needs to see evidence that a former Las Vegas Strip illusionist didn't understand what his sentence could be before she can let him withdraw his guilty plea in a pornography case involving thousands of videos and images, including some depicting kindergarten-age boys in sex acts.

Chief U.S. District Judge Gloria Navarro scheduled a March 9 date to hear lawyers involved in the trial of Jan Rouven Fuechtener discuss whether he was fully advised that he could face at least 24 years in prison as a result of his plea.

"I'm very much on the edge," the judge said after Fuechtener's new lawyer, Karen Connolly, said his lawyers told him he might get as few as five years behind bars and rushed the plea to end his trial.

"We don't have any evidence that anyone went over the guidelines with Mr. Fuechtener," Navarro said. "A lot ... depends on what the attorneys told the defendant."