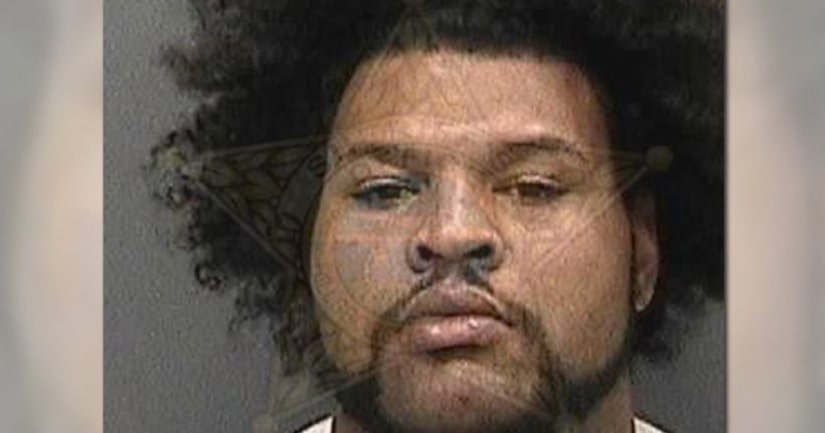 TAMPA, Fla. -- (KRON) -- A stepfather in Florida is accused of beating a little boy to death for sneaking out of bed for a cookie, and then forcing his brothers to sleep next to him.

7-year-old Brice Russell's mom was at work when it happened.

31-year-old Jack Montgomery told investigators he disciplined the boy Saturday after he tried to sneak the cookie.

“While she was out working he chose to not only physically discipline this child himself, repeatedly punching and throwing him on the ground, but threatening bodily harm upon the two brothers if they did not partake and equally discipline him,” Smith said.

Brice's brothers told investigators they saw Montgomery punch the boy in the head and stomach several times with a closed fist.

Smith told the judge Montgomery “picked him up and flung him as described by the other brothers, helicopter across the hotel room into what's kind of a cabinet, where he hit head first, and ultimately caused his brain to bleed.”

That, according to Smith, caused Brice to die within seconds or minutes.

His brothers told investigators Montgomery tried splashing water on Brice's face, but he didn't wake up.

“As if that was not aggravated enough, Mr. Montgomery took the child, put him in bed and had his siblings sleep with him while Brice was dead that entire night,” Smith said.

Neighbors say Donya Shenita Russell, has cleared out of the hotel where they were staying, and there's been no response at Montgomery's last known address in Tampa.

FULL STORY: Attorney: Stepfather beat child to death over cookie, forced brothers to sleep next to his body - KRON 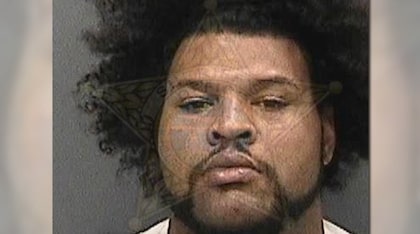