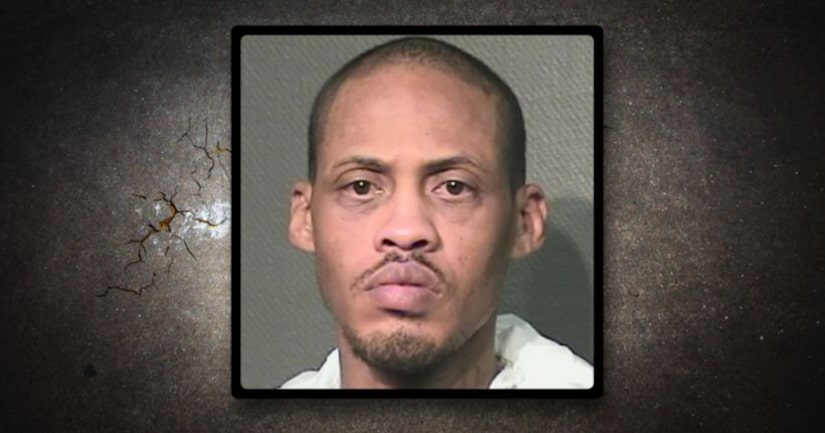 HOUSTON -- (KIAH) -- Houston police have arrested a man accused of killing and nearly decapitating his girlfriend with a sword Wednesday evening at a home in the Westbranch area, according to court documents.

Investigators said Aracely Jernigan, 36, was stabbed around 5:30 p.m. at a residence in the 10200 block of Tangiers Road. The victim was found in the living room and was pronounced dead when officers arrived, police said.

Lockings was found at the scene by family members, who encouraged him to turn himself in to authorities.

The weapon used in the alleged murder was reportedly a samurai sword.