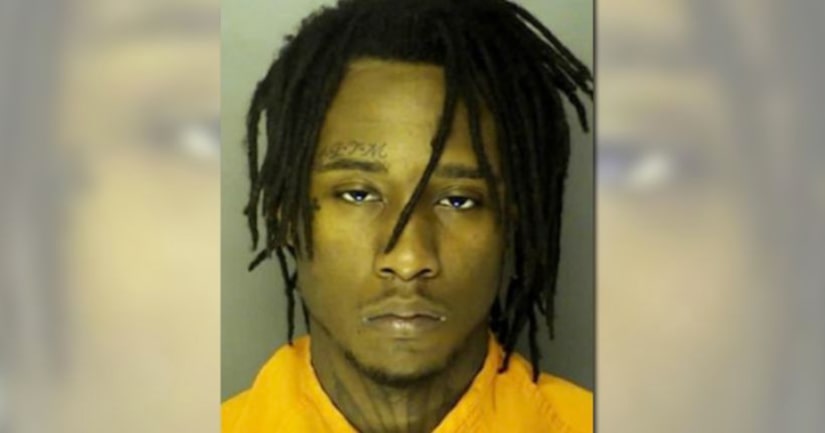 NORTH MYRTLE BEACH, S.C. -- (WGHP) -- A North Carolina man detained after an alleged shoplifting incident at a North Myrtle Beach Walmart was found with more than 3,000 doses of heroin, a gun, and human teeth, according to Myrtle Beach Online.

Tavon Malik Stanley, 21, of Calabash, North Carolina, was arrested on Christmas Eve after Walmart officials saw a person with him steal around $25 worth of items without paying for them.

While interviewing Stanley and the other person, who was identified as 18-year-old Ashley Smith, officers learned that he had a handgun and more than $2,500 in cash.

Smith is charged with shoplifting. She was released from jail on Christmas day.