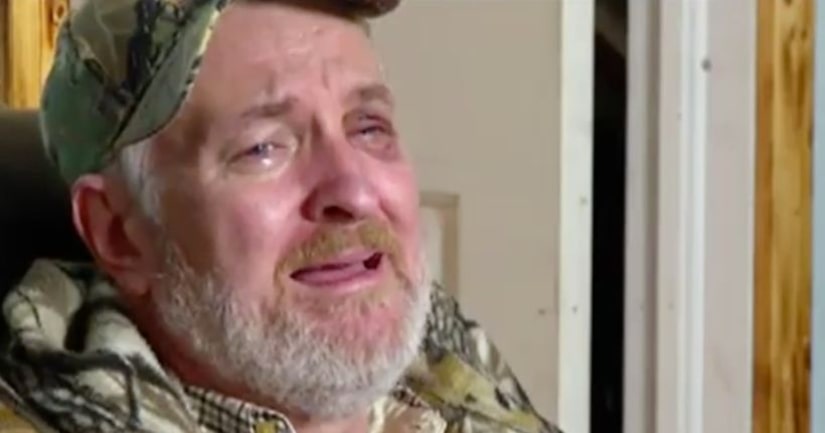 BELL COUNTY, Ky. -- (KRON) -- A Bell County, Kentucky man spoke about the dog attack that killed his wife of 38 years.

John Saylor is out of the hospital recovering from the attack. The dogs suspected in the death of Lorraine Brock Saylor belonged to a neighbor.

John Saylor said he never thought his wife's life would end in such a tragic way. Married for 38 years, he said his heart is broken.

“She was a kind-hearted woman,” said Saylor. “I remember the last time I kissed her on the forehead not knowing that would be my last kiss.”

Saylor says his wife was outside feeding their cats, something she does daily, when he noticed it was taking longer than normal. When he went to check on her outside their home, he was attacked by the neighbor's dog.

After fighting off the dogs, he returned to his house to get his gun. He found his wife moments later. She was already dead.

Saylor himself suffered more than 20 bites in the fight.

Saylor said he is full of anger and sadness and now hopes for justice to send a message to the dog's owner.

“I'm sure he will see this. I hope he does. He's responsible for my wife's death,” said Saylor.

The owner of the two dogs, Johnny Dale Lankford, 42, has been charged with harboring a vicious animal. 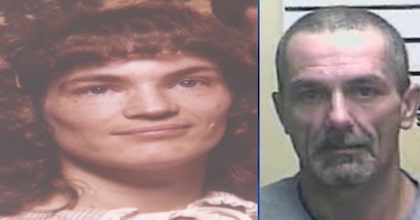