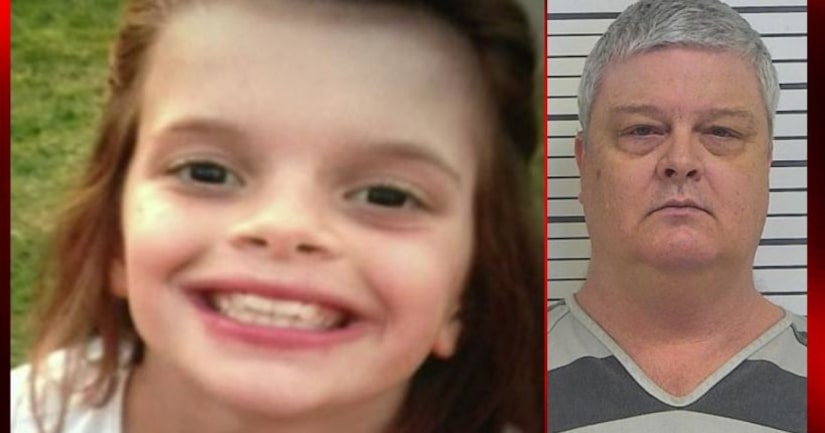 SPRINGFIELD, Mo. -- (WDAF) -- A former middle school football coach convicted of kidnapping, raping and killing a 10-year-old girl is asking for an acquittal or a new trial.

The Springfield News-Leader reports that attorneys for 49-year-old Craig Wood argue that he didn't get a fair trial in a motion filed earlier this month. Jurors found Wood guilty last month of first-degree murder in the February 2014 death of Hailey Owens but were unable to reach a unanimous decision about whether to recommend the death penalty. A judge is expected to decide on Jan. 11 whether Wood should be sentenced to the death penalty or life in prison. But first, the judge must rule on the motion for a new trial.

Arguments in the motion include that too much evidence was allowed into the trial.

Wood pulled Hailey into his truck while she was walking to her Springfield home on the afternoon of Feb. 18, 2014.

Prosecutors say Wood then raped Hailey, took her down to his basement and shot her to death.

The girl's body was found hours later inside a plastic tub in Wood's basement.

Wood's defense attorneys had argued Wood did not plan her death, so second-degree murder would be more appropriate. The jury disagreed.

The jury deliberated for about an hour before returning the verdict against the former middle school football coach.

During the trial, a witness testified that he was raking leaves when he saw Wood pull Hailey into a pickup truck. The man ran after the truck but was unable to get to the girl. His wife called 911 and reported the truck's license plate. 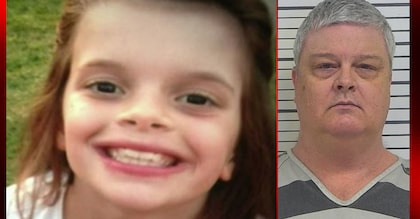