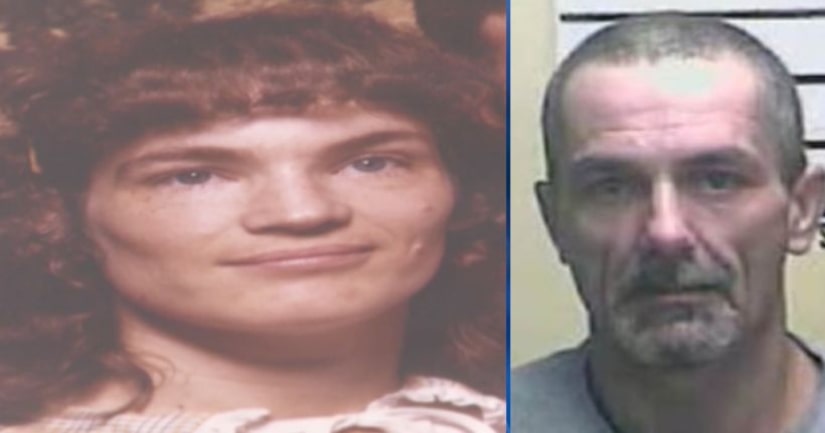 BELL COUNTY, Ky. -- (WGHP) -- A man has been charged after authorities say his two pit bulls attacked and killed a woman in Kentucky Sunday morning, according to WKRN.

Johnny Dale Lankford, 42, is charged with harboring a vicious animal.

Lorraine Brock Saylor was killed by the dogs as she was putting out bird seed at her home in Arjay, Kentucky.

Saylor's husband, Johnny, was also attacked but his brother distracted the dogs long enough for him to run inside the home and get a gun.

Johnny Saylor shot both dogs, killing one and injuring the other. The injured dog ran back to its owner's property.