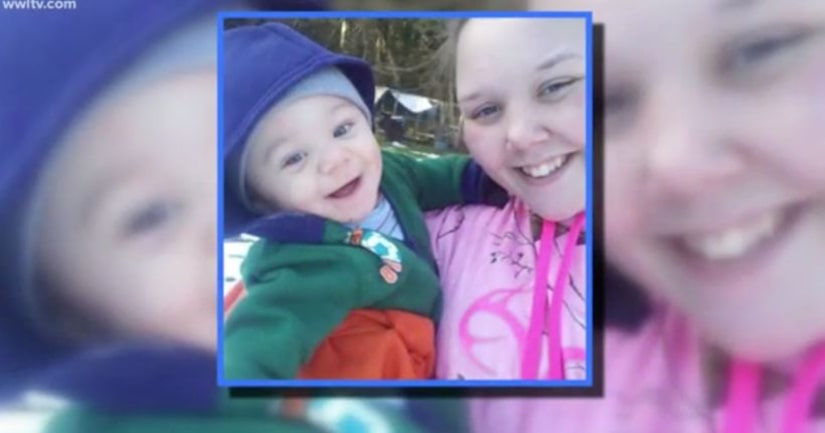 TANGIPAHOA PARISH, La. -- (WGHP) -- A newly-engaged pregnant mother was killed in a car crash on Christmas Eve, according to the Baton Rouge Advocate.

Shelly Mulkey, 19, her fiancé Ryan McCollum, 24, and their 7-month-old son Ryan McCollum Jr., were on their way home from a family Christmas party when their vehicle was rear-ended by an alleged drunk driver.

The impact of the crash caused the gas tank of Mulkey and McCollum's vehicle to rupture, catching both vehicles on fire.

The Tangipahoa Parish coroner pronounced Mulkey and the 7-month-old dead on scene. McCollum was taken to a local hospital with non-life-threatening injuries.

McCollum told the Advocate he and Mulkey had been dating for about four years and he surprised her earlier in the day Christmas Eve by proposing to her. The couple also learned over the weekend Mulkey was pregnant with their second child.