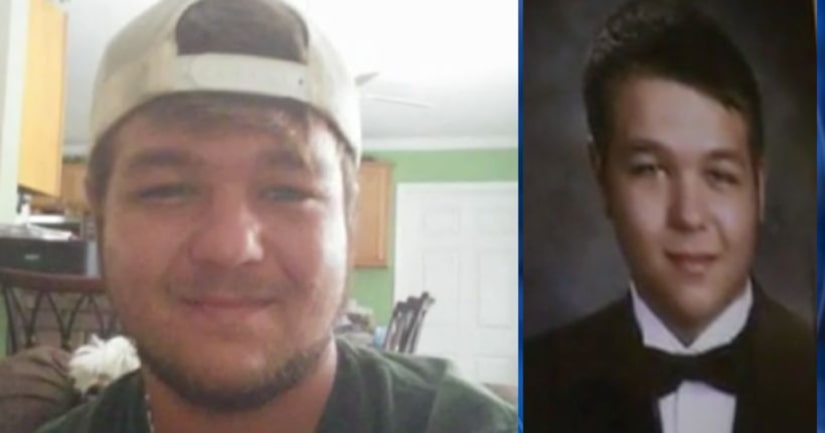 CULLMAN, Ala. -- (KRON) -- Family and friends of 22 year old Logan Trammell are gathering to remember the young musician after a shooting took his life on Christmas Eve.

Trammell's family says he was driving away from his parents home around 11:30 p.m. on December 24th in one of his father's vehicles. His father was unaware that his son was borrowing his truck. Fearing the vehicle was being stolen, the family says he yelled out, firing a warning shot in the air in an attempt to get the driver's attention, and then shot once at the tailgate to stop whomever was taking the truck. Once the vehicle stopped, they say his father realized he had accidentally shot his own son.

“It was just a horrific accident. A horrific accident. My brother thought someone was stealing his truck, never realized it was Logan because he didn't live down here all the time, he lived with my mom and dad,” Logan's aunt Tammy Jacobs explained. And he was supposed to be in the bed.”

Trammell was a singer and songwriter with dreams of one day being a professional country star. His family said he hoped to eventually move to Nashville to pursue a career in the music industry. His father was actually recording music in his camper before he saw his truck driving away on Christmas Eve–the love of music was shared by the whole family.

“He'd never come and gotten one of his dad's vehicles before, and his dad was out in his little shop, the little camper beside his shop….and he was recording [music], and he thought someone was stealing his truck, when he saw his truck going up the driveway,” Logan's aunt Tammy said. “And he shot and hollered, and he said it sped up, and he shot toward the truck again, and it's dark, and he said, I shot toward the tailgate, and the truck stopped. And he said, 'I walked up there, you know, hollering, 'get out,' I didn't know who was in my truck', and still never realized that it was Logan, until he got the door open, and he realized who it was.”