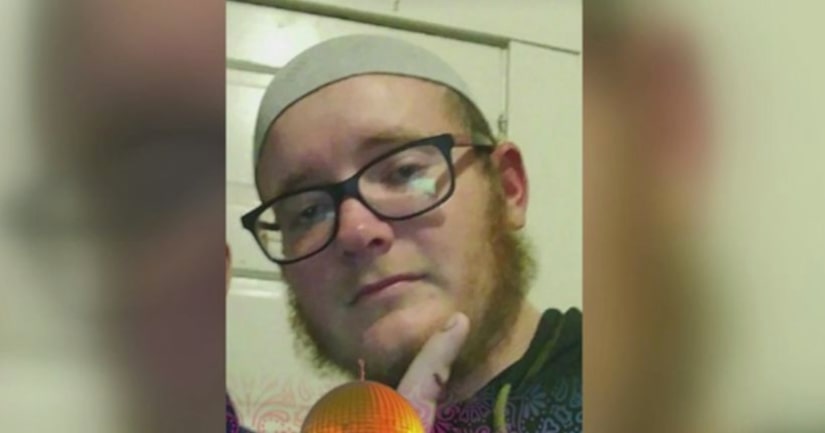 SAN FRANCISCO -- (KRON) -- Authorities have stopped a terror attack that was planned for Christmas day in San Francisco.

The FBI arrested Everitt Aaron Jameson, of Modesto, who was allegedly planning an attack targeting Pier 39, according to FBI documents.

The 26-year-old tow truck driver specially named Pier 39 as his target because “he has been there before and knew that it was a heavily crowded area,” the documents said.

The FBI says he wanted to use explosives to “funnel” people into a location where he could inflict casualties.

Jameson described his attack plan to an undercover FBI agent who he believed was a senior leader of ISIS, according to the FBI.

Jameson also allegedly stated that “Christmas was the perfect day” to commit the attack and that he did not need an escape plan because he was “ready to die.”

He was also “liking” and “loving” Facebook posts that were pro-ISIS and pro-terrorism, the FBI says.