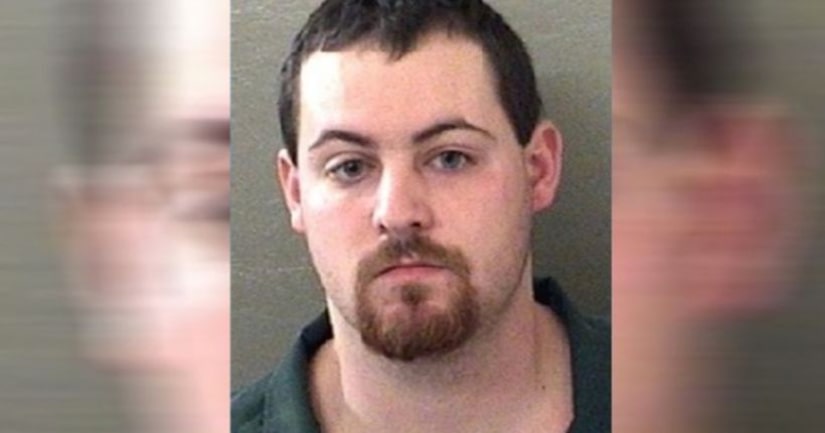 PENSACOLA, Fla. -- (KRON) -- A Florida judge has made sure one man will be spending the rest of his life behind bars, and then some, 11 Alive reports.

Charles Hoyt McConnell III, 22, of Pensacola was given three consecutive life sentences and an additional five centuries in prison after he was convicted of repeatedly raping a 3-year-old boy in his care and documenting the abuse.

Escambia detectives say McConnell filmed and photographed the sexual abuse of a toddler in his care over a two-month period. His wife checked his phone in January 2016 and found the photos of the boy and her husband along with communications about the images. When brought in for questioning, detective say McConnell immediately confessed to raping the child repeatedly.

Two other men, Danny Ray Murphy and Jonah Authement, were arrested in connection with the crimes and are currently serving prison sentences, 11 Alive reports.

Detectives say McConnell had also downloaded child pornography images and videos of other children, but he said the toddler was the only child he had ever sexually assaulted.

FULL STORY: Man gets 3 life sentences plus 495 years for rape of toddler - KRON