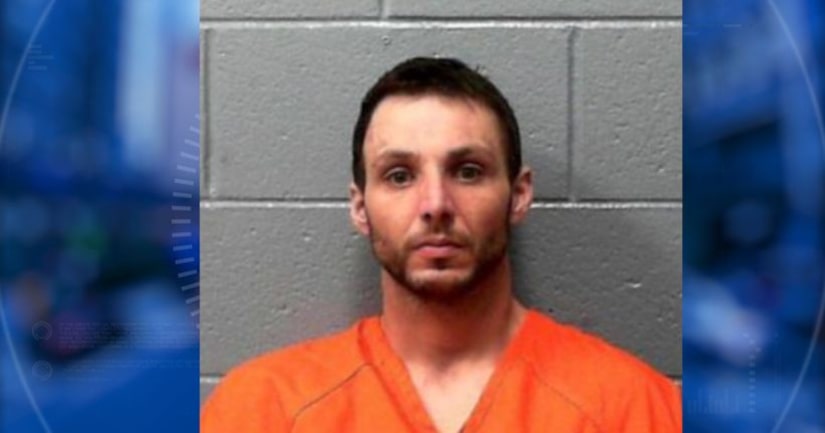 Matthew Stover, 31, of Lizemores is charged with two counts of child neglect creating risk of injury, receiving and transferring stolen property and three counts of obstructing, according to a criminal complaint filed in Kanawha County Magistrate Court.

Police said they found a 3-year-old boy in the front passenger seat and a 1-year-old girl in the backseat. The criminal complaint said the outside temperature was about 43 degrees when the children were found. The driver's seat window was halfway down while another window of the car was busted out, with plastic covering it.

Police said the boy was wearing only shorts, no shoes or socks, and a zip-up jacket with no shirt underneath. The 1-year-old girl smelled strongly of urine, police said, and her clothes were soiled. Police also said while changing the girl, they discovered she had a severe, blistering rash.

A man who claimed to be the children's father eventually came out of the store and approached police, the complaint said. Police said he gave them a fake ID.

Police described the car as in "horrid" condition, with trash everywhere and smelling strongly of "urine and filth."

The man told police that he had only went in the store for five minutes for diapers, although he had no diapers when he came out of the store, the complaint said.