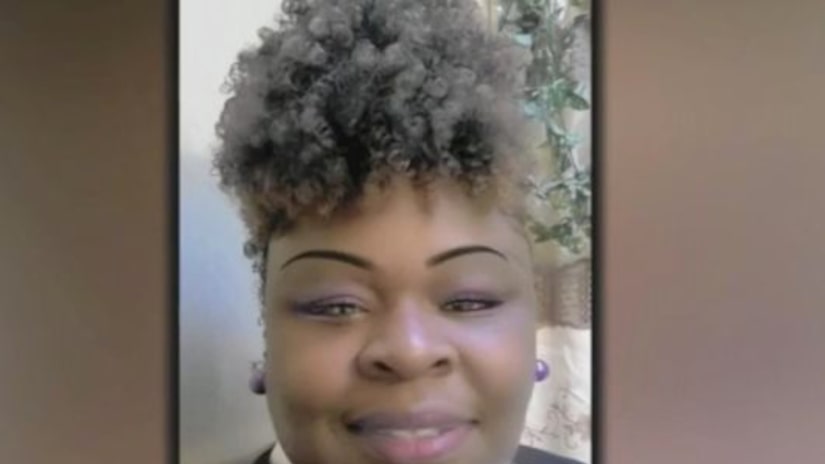 BALTIMORE, Md. -- (WBFF) -- It was an inexplicable crime last May when Latrina Ashburne was murdered.

The Baltimore pastor and elementary school worker was gunned down and killed early in the morning as she was getting into her car to go to work.

Now federal investigators say she was murdered to silence a witness from testifying.