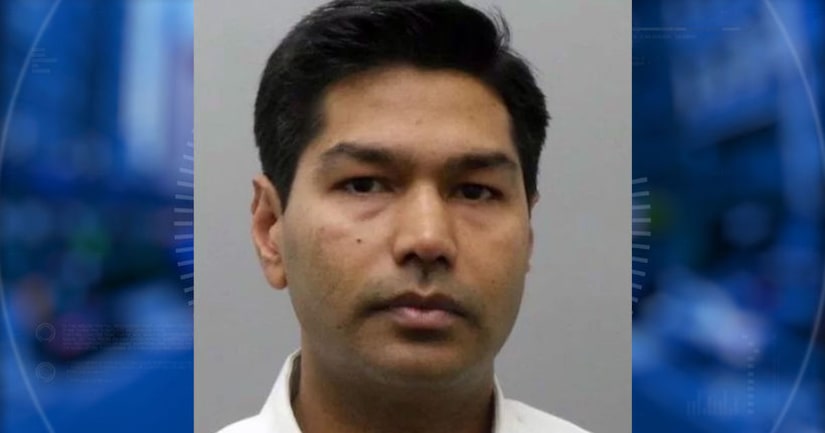 Jain is a doctor at a pain clinic which has two offices in St. Louis County. Two women told police they were abused in October.