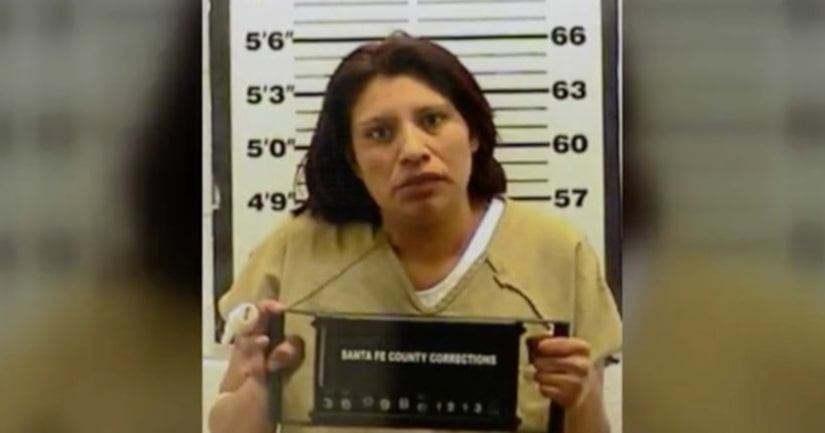 SANTA FE -- (KRQE) -- A Santa Fe mom found herself behind bars after police say she got into a drunken crash in a fast food parking lot. When police found her, she was topless with her little girl freezing in the backseat.

Santa Fe Police say when they arrived at the McDonald's near Cerrillos and Rodeo last week, they also found Jennifer Jensen covered in blood.

According to the criminal complaint, employees at the McDonald's called police at 3:30 a.m. because they believed Jensen had crashed into a post in the parking lot.

Police found Jensen in her minivan with cuts on her hands and arms, covered in blood, and with an open bottle of vodka in the car.

On top of that, her young daughter was in the backseat, no shoes or jacket, and cold to the touch.

Once an officer took the child out of Jensen's car, they tried to ask her simple questions, but Jensen didn't seem to understand.

At one point, she even complained about her personal life.

“I'm already having my own family drama. It sucks when you have brothers,” Jensen said.

Jensen even got excited when she heard her name on the police radio.

Radio: “Are you trying to run Jennifer Jensen?”

After police wrapped up her wounds, they suggest she go to the hospital, but she had an answer for that too.