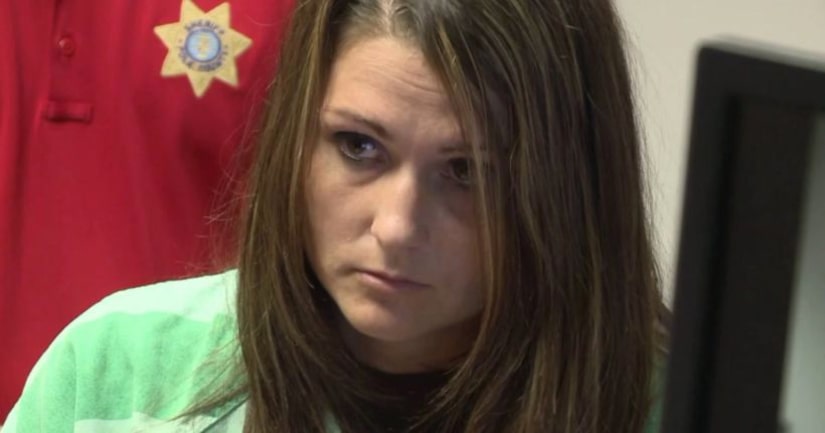 DES MOINES -- (WHO) -- A Johnston woman accused of leaving her four kids home alone while she took a trip overseas is asking for a judge to delay her trial.

Erin Macke faces four charges of child endangerment and one charge of making a firearm available to a person under the age of 21.

Investigators say Macke left two 12-year-olds, a seven-year-old, and a six-year-old home while she went on vacation to Germany. Macke left on September 20th and didn't plan to return until October 1st.

One of the children told their other parent about the situation and he contacted police.

Macke's trial is currently set for January 3, 2018 but her attorney has asked that it be continued because depositions in the case still need to be completed. The motion says the prosecution agrees with delaying the trial. 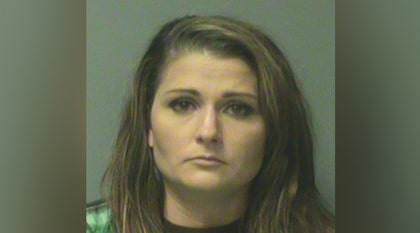