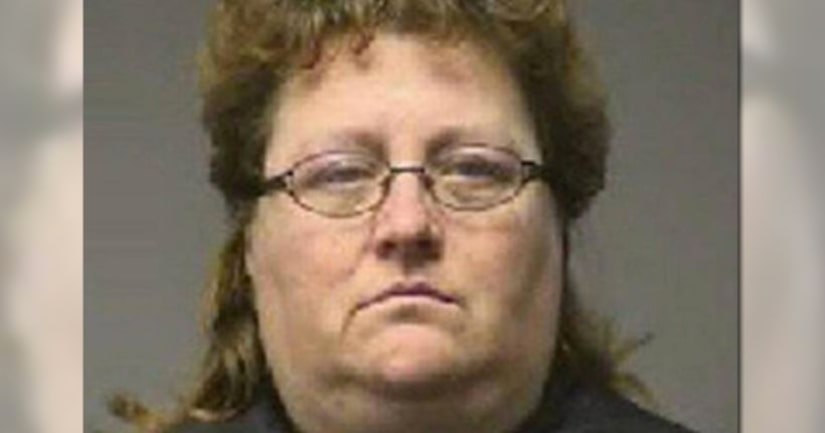 PICKENS, S.C. -- (WGHP) -- A 46-year-old South Carolina woman who killed her 14-month-old grandson by putting Oxycontin in his sippy cup has been sentenced to 20 years in prison, according to WMTW.

Angela Denise Brewer was found guilty of homicide by child abuse and sentenced on Thursday in the October 2014 death of her grandson.

Deputies were called on Oct. 17, 2014, when the toddler, who was in Brewer's care, was found unresponsive. When deputies arrived, they found a family member performing CPR on the child.

The boy was taken to a hospital where he was later pronounced dead.

Following an autopsy by the coroner, it was determined that Oxycontin killed the 14-month-old. Investigators also found Oxycontin in his sippy cup.