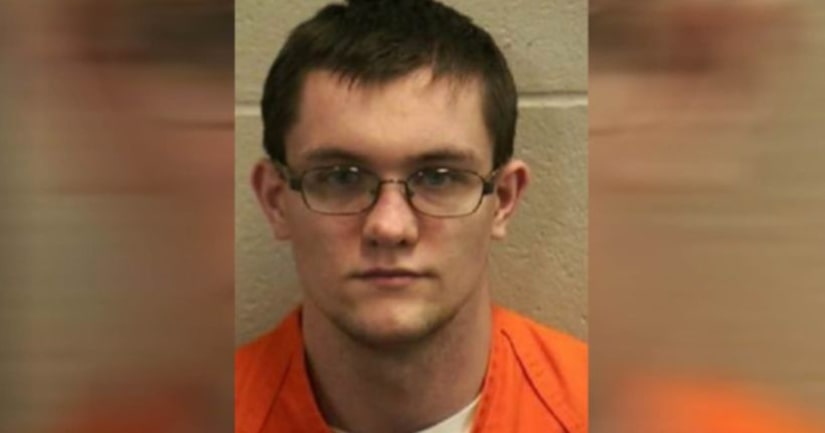 WINNEBAGO COUNTY, Wis. -- (WITI) -- An Oshkosh man convicted in connection with the severe abuse of his 2-month-old daughter has been sentenced to serve probation, along with a 6-month jail term.

21-year-old Richard Root in August pleaded no contest to a felony charge of neglecting a child (consequence is great bodily harm).

In November, he was sentenced to serve 7 years probation, with 6 months jail time imposed as a condition of his probation. That includes Huber release if in compliance with jail facility regulations. He was ordered to report to jail on or before November 29th.

Officials say Root took his daughter to Aurora Hospital on March 3rd. Due to the extent of the injuries, the infant was eventually transported to the Children's Hospital via helicopter.

Medical officials determined the child sustained at least 20 broken bones, which include injuries to the ribs, legs and arms. The injuries were in various stages of healing. She also had multiple brain bleeds and bruises on her face and head.